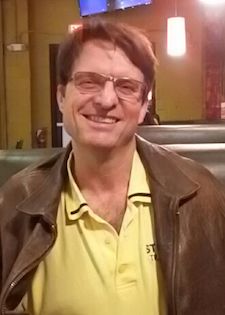 Bradley V. Urschel, St, Mark’s Class of 1979, is the honoree this meet is named after. Brad was an outstanding student-athlete while at St. Mark’s. He was class president and captain of the football, basketball and track & field team. He still holds multiple school records in track & field. In the late 1990’s he was named St. Mark’s Greatest Athlete of the first 50 years. In 1979 he finished 2nd at the US Junior Championships and 4th against the Russian Junior Team in the Decathlon. He went on to Princeton University where he excelled in the classroom as well as in football and track & field. While at Princeton he excelled at the decathlon, setting all their school records. He was highly ranked in the United States and was training for the 1984 Olympic Trials we he was involved in a horrific traffic accident. He overcame a coma, paralysis, memory loss and other disabilities. He has never said “why me” but has always said “why not me”. He has never questioned what happened to him but put his faith in God and lives His word every day. He has mentored many students and athletes while assistant coaching at St. Mark’s. He is an inspiration to all those around about the trials and tribulations of life and how we view the values of others and ourselves. We at St. Mark’s see the power of the human spirit every time we are fortunate enough to talk with and be around this incredible individual. St. Mark’s and Brad Urschel are together for life. 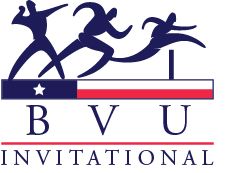